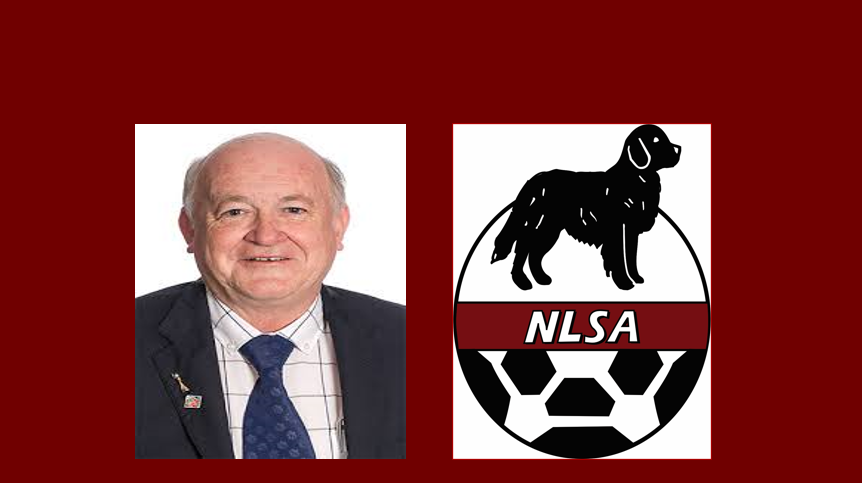 For over forty years, Douglas (Doug) Redmond has served the sporting community of Newfoundland and Labrador, doing whatever was necessary to help soccer grow and evolve in this province. His longevity as a sport executive and volunteer comes down to his passion and desire to help our province’s athletes succeed. He has been a member of numerous committees and projects over the years including the Canadian Soccer Association, various organizing committees for international friendly relations, host committees for FIFA U-16 Men’s World Cup and Men’s World Cup (in 1986), the NLSA and various others. He also served on the Canadian Soccer Organizing Committee for both the Women's FIFA Under 20 World Cup in 2014; and the FIFA Women’s World Cup in 2015 Doug is known for his patients and thoughtfulness when dealing with challenging situations. His primary goal was to ensure fairness, and this explains why he has been sought after to serve for many years. In 1979 and 1984, Doug received the Charlie Bhnisch Award, for his overall promotion of soccer at the local level; and then took home the Sandy Foster Award in 1981 for his contribution to the overall development of soccer in the St. John’s region. This established Builder served as the Commissioner of the Provincial Challenge Cup from 1987 to 2000. From 1990-2000, he was elected Secretary of the NLSA and then elected as Vice-President in 2001. In 1996 and 2015, Redmond was named SportNL Executive of the Year for his outstanding contributions and commitment to the development and promotion of soccer. The provincial Soccer Hall of Fame inducted Redmond as a Builder in 1998, just after the St. John’s Soccer Hall of Fame recognized and inducted him in 1997. Furthermore, after an exceptional year of participation with the NLSA in 2015, Redmond was named Executive of the Year. Doug has taken a very active role in all things NLSA-related and has acted as the organization’s President since 2002.d He was recognized for his efforts again in 2002 when was named Volunteer of the Year by NLSA. His community efforts continued in 2004 when he established the NLSA Alumni Fund, which provided funding to families in need to ensure their children could participate in elite or all-star soccer. Doug is still very active in the sporting community and regularly participates in fundraising initiatives and various soccer events at the national, provincial and local level.

NLSA Statement on the Corona Virus